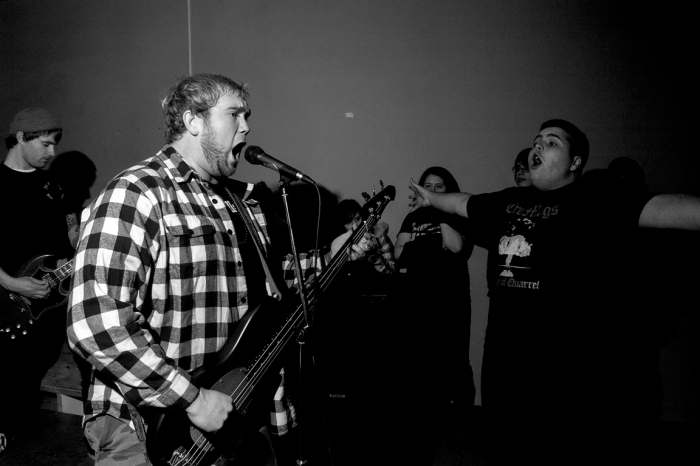 Inspired by the likes of Jim Marshall and Glen E. Friedman, I began photographing my friends’ bands around 1995 when I was 14. For nearly 15 years I took photos at shows on a regular basis until I became pretty cynical about the over-saturation of cameras at shows. Shooting punk or hardcore shows was always the most fun, though. My aim was to be close and intimate with the band performing and the crowd. That is why I most enjoyed small, stage-less shows like this one of Steel Nation playing at The Brickhouse in St. Albans, West Virginia. 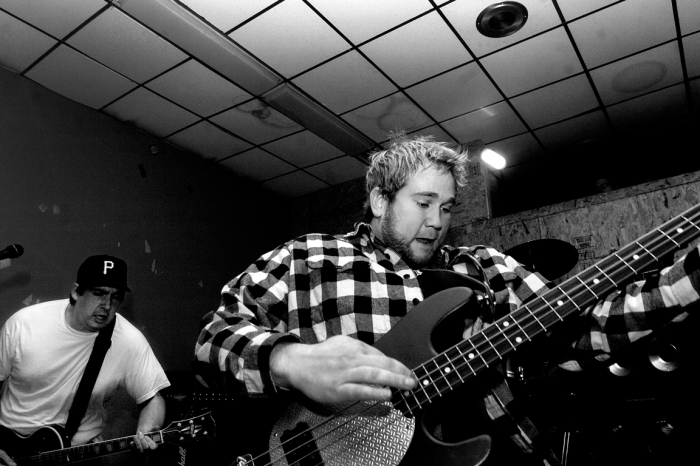 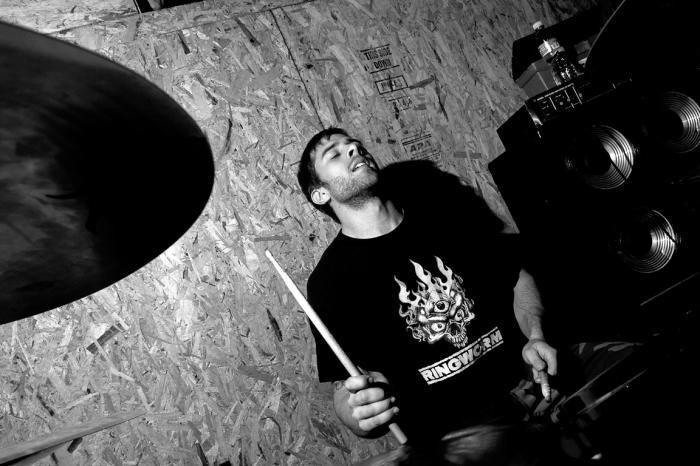