At 84 years old, Ciro was the oldest pastor in Texas. The Laredo native and former Mexican national champion weightlifter led his ministry at Iglesia Bautista Betania in Austin. His only work was not done in the church, though, as Ciro spent much of his time during the day making house calls to visit members of his congregation who were unable to make it to service. He would advice them on religious, financial, family and even legal matters such as immigration issues that often face Mexican-American families in Texas. Though most pastors retire well before their 80s, Ciro continued. “I’m just doing the job God gave me,” he said, adding he had no plans to retire any time soon. “My heart is still strong so there’s no reason to stop.” And he didn’t stop. He served his community until his death in 2011. All photographs by Mike Andrick. 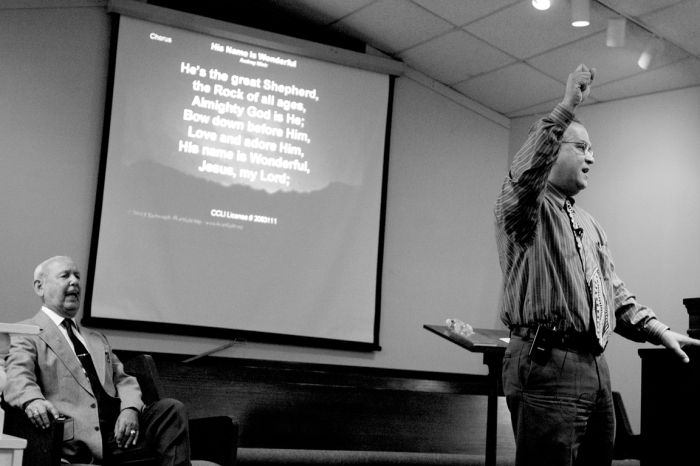 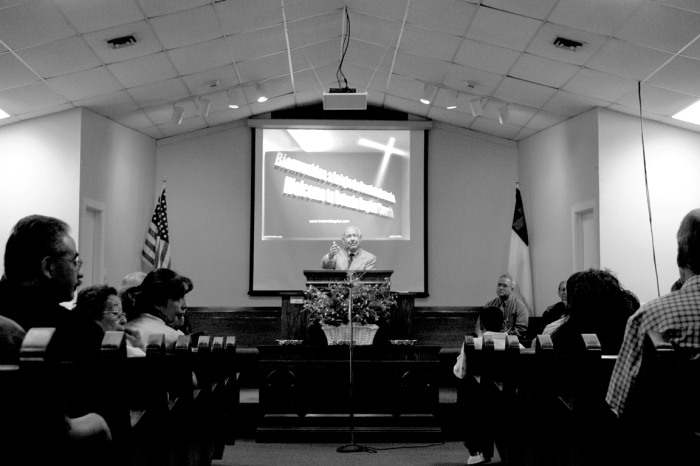 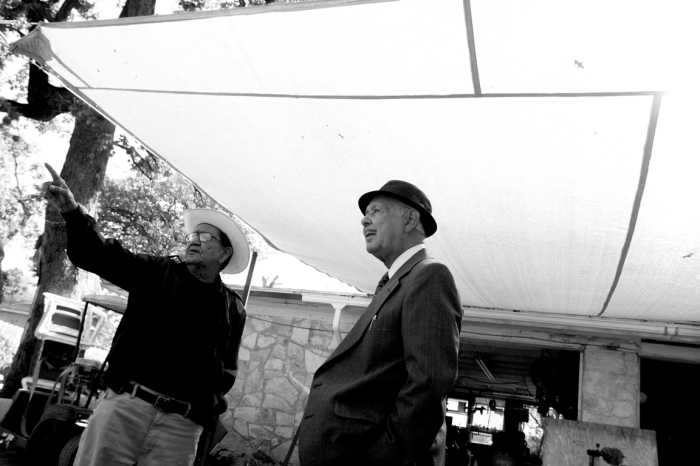