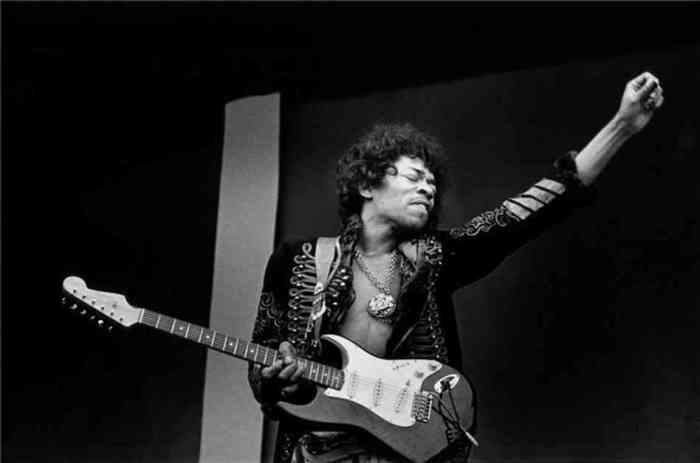 Jim Marshall is the reason I became a photographer. It seems a bit hyperbolic to say that, but there is truth in the statement. As a child I’d take disposable cameras on school trips or borrow my father’s Nikon AF point and shoot to take photographs of my friends acting out or make them pose in different environments. Around age 13, I was getting heavily into Jimi Hendrix, Creedence Clearwater Revival and other artists from the Monterey / Woodstock era. Through the music, I discovered Marshall’s work and the concept of documenting musicians. That influenced me to photograph my own friends’ bands. That got me deeply involved with the West Virginia music scene, which led me to writing for ‘zines, which led me to a career in journalism. So in the end, I owe my professional existence to Jim Marshall and his photographs of rock musicians. Thanks, Jim. 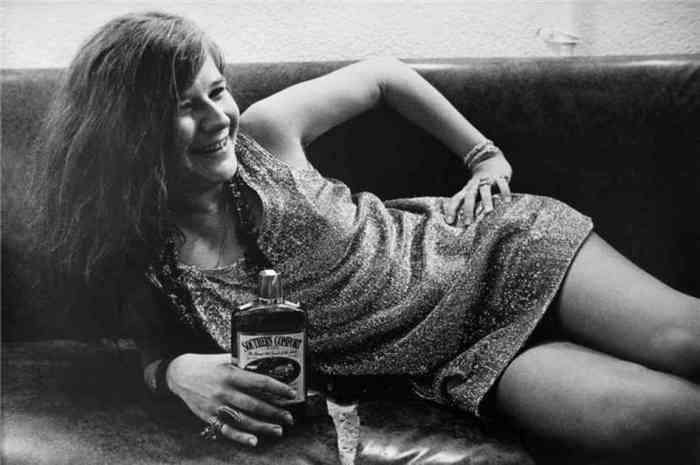 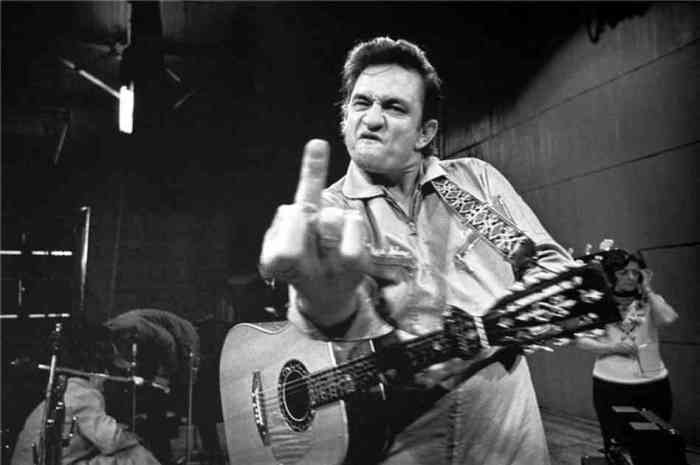 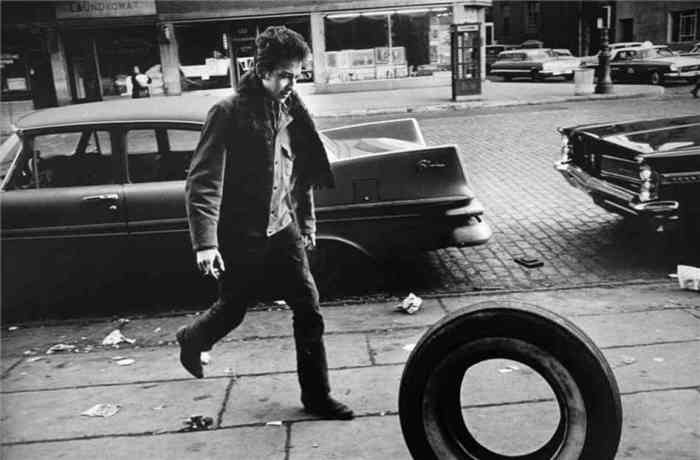